The kids and some good friends and classmates took advantage of the fall sunshine and enjoyed a field trip to the zoo. 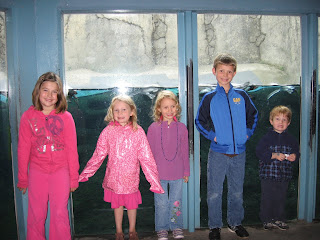 Ascha's preschool eschews Halloween and instead has "teddy bear day." Ascha received the award for The Furriest Teddy Bear. 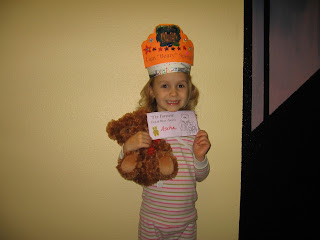 The kids went to the harvest party at church dressed as an "MP-Me Player," a ballerina, and a navy man. Grammy was in town visiting and it was fun for her to come along. For the second year in a row, Taylor won a prize in the costume contest. Good job, Buddy! 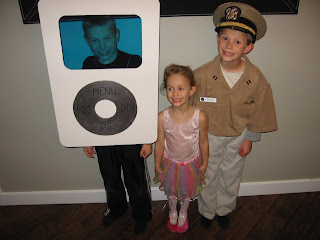 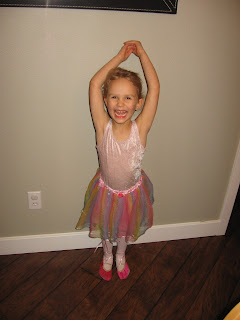 We chose to go to a low-key pumpkin patch very close to our house since Ascha had a bad cold, and the kids had a blast. The made a scarecrow out of dried lavender bundles and a bird feeder out of pinecones and peanut butter. They could have made ice cream in a bag, too, but it was NOT a warm day, so we nixed that idea. They got to use a corn husker and feed goats the corn they'd husked. It was a fun afternoon! 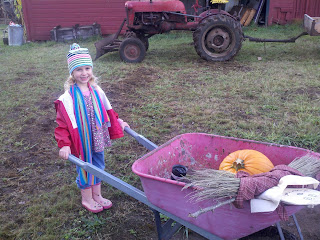 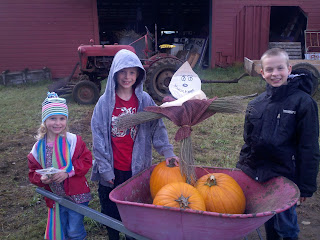 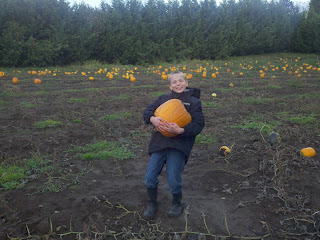 I also did some canning in October. I canned quite a bit of chili sauce, and then, with a friend, decided to delve into the world of chutney. We had never had plum chutney before, but found a recipe that called for 3 jars, so we thought it'd be good to try. We doubled it so we would each have 3 jars to sample, but as we put in the "kilograms" of ingredients called for in the recipe, we realized our definition of "jars" differed from the European recipe maker's. Instead of the 6 expected jars, we ended up with 19! It's a good thing we like it!
Posted by JSTA at 11:50 PM